Magic Eden transaction volume traded surpassed OpenSea for the first time ever on May 15 when its daily volume reached $47 million compared to OpenSea at $27 million. 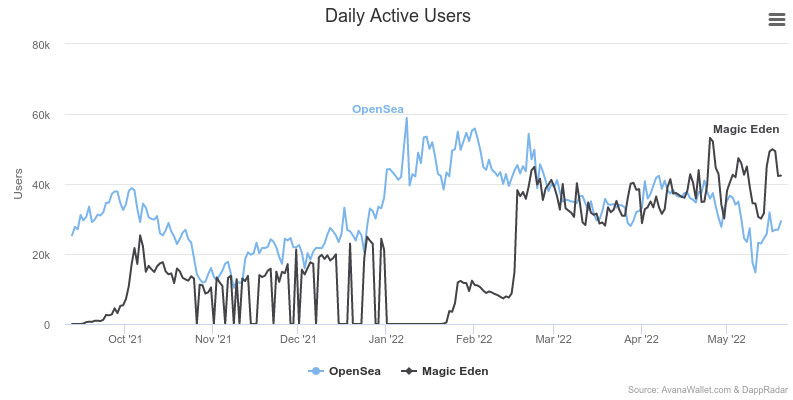 Magic Eden And OpenSea Daily Transaction Volume In US Dollars 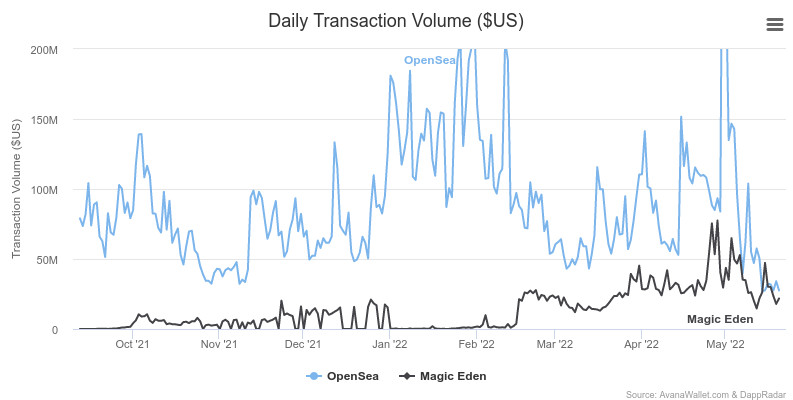 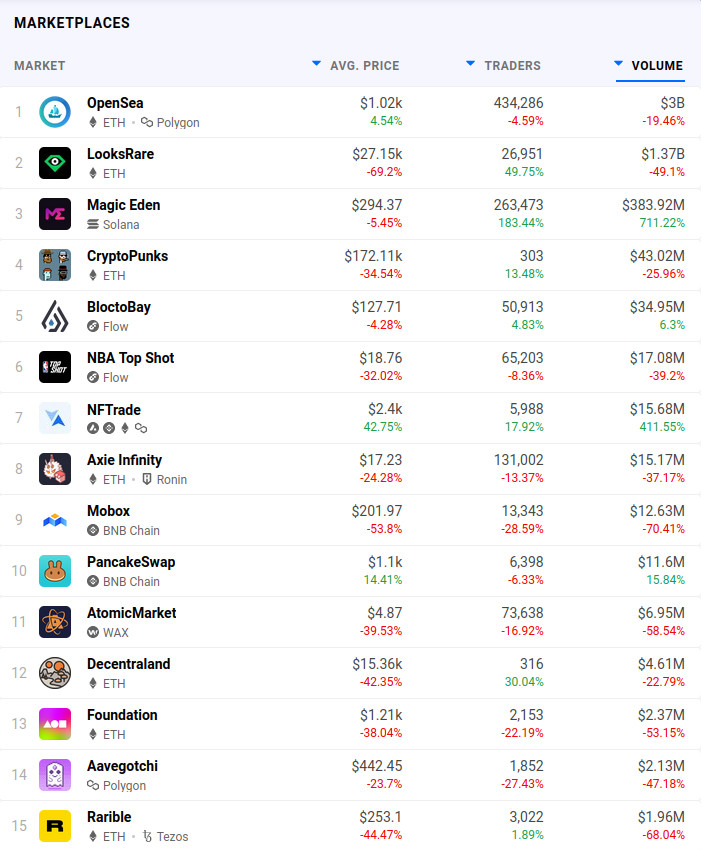 What Is Magic Eden? 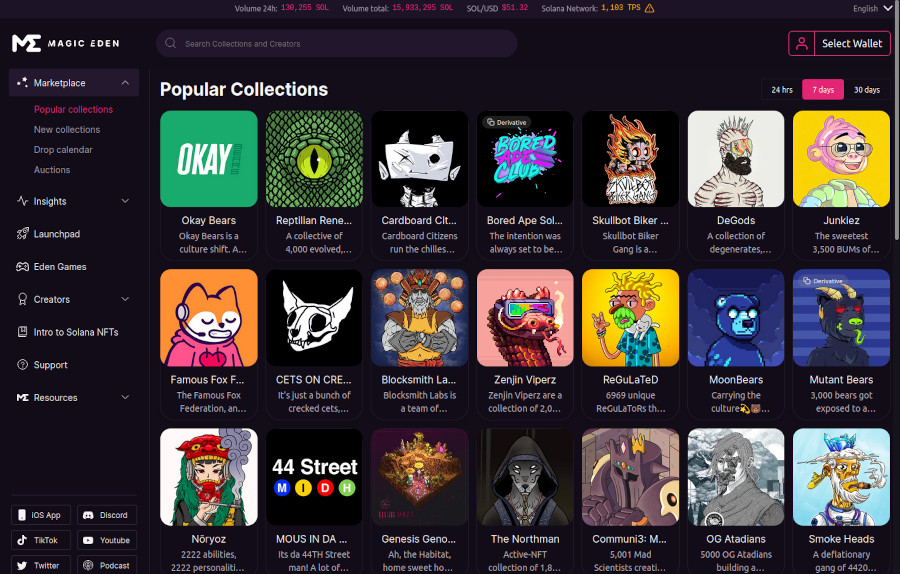 The name Magic Eden was created by Jack, the current CEO. Magic Eden is meant to represent a sense of limitless possibility. Magic Eden believes NFTs are the future of art and culture, and the team sees themselves as stewards of the NFT space. 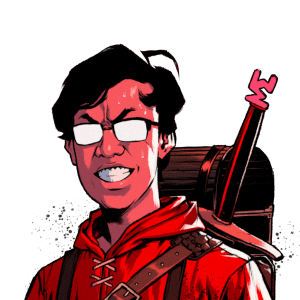 Jack got into crypto in 2013, when he started hacking on Bitcoin wallet apps. Before co-founding Magic Eden, he worked at FTX where he saw the huge potential in Solana and was inspired to build something with his co-founders. Before FTX, Jack worked at Google as a Product Manager and as a consultant at Boston Consulting Group. 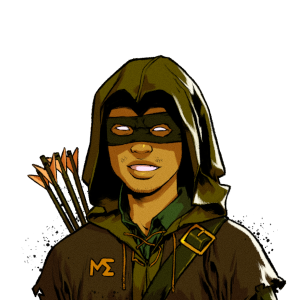 Sidney started in crypto with his first crypto company working on the Bitcoin Developer API in 2013. He joined Uber in 2015 as one of the Founding Engineers at Uber Eats, where he worked on Uber Eats from zero till it hit the moon. Sidney subsequently spent a few years at Uber Advanced Technologies Group working on self-driving production modeling and research. focusing on computer vision and prediction. He lastly joined Facebook’s AI team before co-founding Magic Eden. 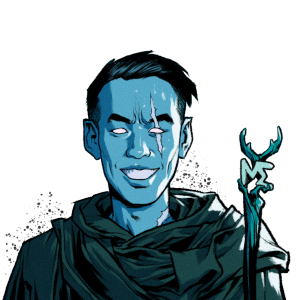 Zhuoxun has been full time in crypto since 2017 as the second employee at dYdX and as a Senior Product Manager at Coinbase. Before entering the crypto rabbit hole, he spent the early part of his career in strategy at early-stage companies and advising corporate clients at Bain & Company. 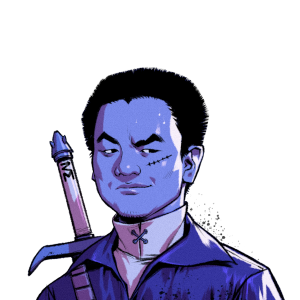 Rex started his crypto journey with crypto mining around 2014. He was an Early Engineer at Uber, Checkr, and recently was a Staff Engineer at Facebook AI working on PyTorch Dev Infra before co-founding Magic Eden. He is deeply passionate about the open-source developer community and has created Flagr, OpenMock, Open Privacy Vault and DSRHub. Rex also serves as one of the Kong API Gateway community champions.

Solana NFTs Are Gaining In Popularity

Trends show that more users are migrating to the Solana blockchain given lower fees and fast transaction confirmations. In 2021 many Ethereum users experienced high network congestion due to the NFT trading frenzy. Ethereum mainnet is built to handle about 15 transactions per second, while Solana is capable of handling over 60,000 transactions per second currently.

Gas fees on Ethereum are significantly higher than Solana as well. During 2021 gas fees to mint and send NFTs went to several hundred dollars. These high fees priced out many NFT collectors from transacting. High gas fees have led NFT creators and NFT collectors to migrate to Solana and Polygon.

Many high-value NFT collections such CryptoPunks, Bored Ape Yacht Club BAYC, and Beeple are listed on Ethereum, so the the average transaction price tends to be higher on Ethereum NFT marketplaces when compared to Solana NFT marketplaces. This gap should narrow as more high-end NFT creators move to Solana.

Avana Wallet makes collecting, minting and sending NFTs very easy in its app. You can manage your own NFT portfolio with just a few clicks. Read more about how to use Avana Wallet to store your NFTs.

Data from charts above